Justin was born summer of 1989 in McMinnville Tennessee. He grew up in the rural Centertown Community where he attended Centertown Elementary School until 2003 when he moved on to attend Warren County High School. While his friends were playing sports Justin, decided he wanted to begin working as soon as possible. At the age of 15, he was hired by the Warren County Memorial Airport as a groundskeeper which entailed lawn maintenance.

Upon a year of employment he was promoted within the airport to customer service in which he fueled planes, took payment, tracked log records and managing the other staff. During this time, Justin decided after graduating High School he would pursue the aviation management field. However, upon his graduation in 2007 he found his love for the industry had fizzled and would not be an option. As he enrolled in collegiate courses, he decided the field of business administration would feed his passion for one day being his own boss. In January of 2008, he was called for a part time job with Douglas & Associates / American National Property and Casualty in which his role would be customer service.

Shortly thereafter, he realized that the insurance sales industry was his calling and while attending night courses at Motlow State Community College and working his full time job as Douglas & Associates he pursued his property and casualty license. In May of 2011 he obtained his appropriates insurance licenses and his degree in business administration. In August of 2011 he opened his independent agency – Lanier Insurance Agency after realizing that only representing one company put his customers at a disadvantage. The next couple of years Justin hit record breaking margins for premium, retention and customer satisfaction.

In March of 2016, he decided to reunite with his previous employer Kelvin Douglas to open what is today Douglas & Lanier Agency, Inc. He combined his staff and client base with Kelvin. Doing so gave their clients “specialized agents” as had found a niche with commercial customers and Kelvin had focused on personal insurance included life and health. Each year since the establishment of Douglas & Lanier Agency Justin and Kelvin has increased staff, agents and insurance company choices. While many things have changed in the short time period; one thing has remained a priority to Justin which is serving his customers and staying loyal to his employees. 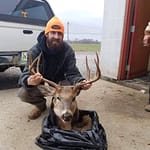 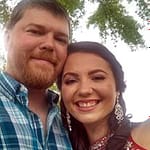 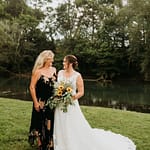 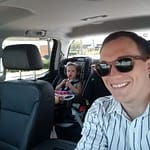 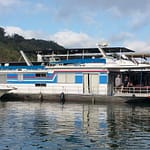 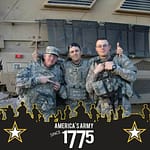 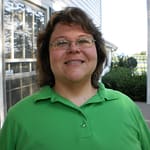 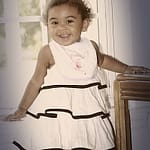 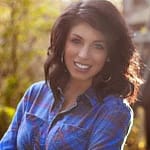 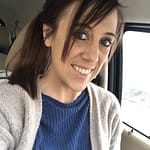